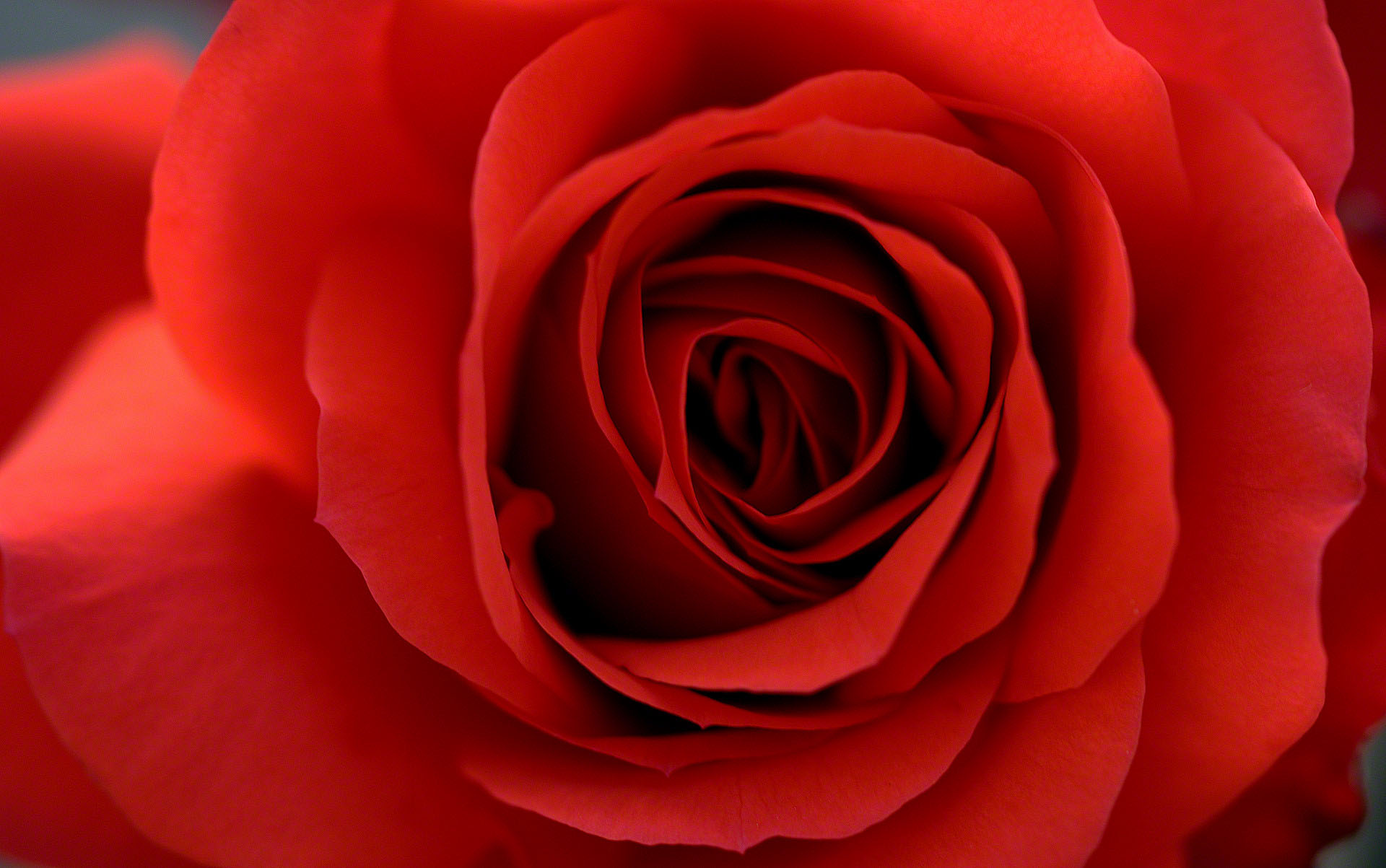 Plato thought that the universe, the ''Cosmos," was infused by a Soul that he called ''Ether," which takes its source from Being. Furthermore, he regards the soul of individuals as an emanation of this Universal Soul. He also believes that nature is maintained in its existence by '' Nous," which he also called ''Divine Essence." Rosicrucians say the entire universe is infused with this energy, called Spirit in our Order's teachings, this energy is distributed in the form of negative and positive vibrations consisting of electrons, protons, and neutrons. In this sense, Spirit constitutes the essence of matter as manifested on our planet and in the whole cosmos. Spirit is itself only the negative polarity of Nous, the primordial emanation of Divine Intelligence. From these two energies, negative and positive respectively, proceed all other emanations of Creation.

We reprise this informative archived video from a 1989 production from the Rosicrucian Order AMORC titled “Expressions of Nous,” a two-part discussion of the subject with Mary Bourdoin and Dr. Onslow Wilson, the former Director of the Department of Instruction. We present part one this week, Sunday August 7, 2022, and part two next Sunday, August 14, 2022.

We look forward to seeing you at this members-only event!

“No one is free whose mind is not like a door with a double-acting hinge swinging outward to release their own ideas and inward to receive the worthy thoughts of others.”
- Validivar