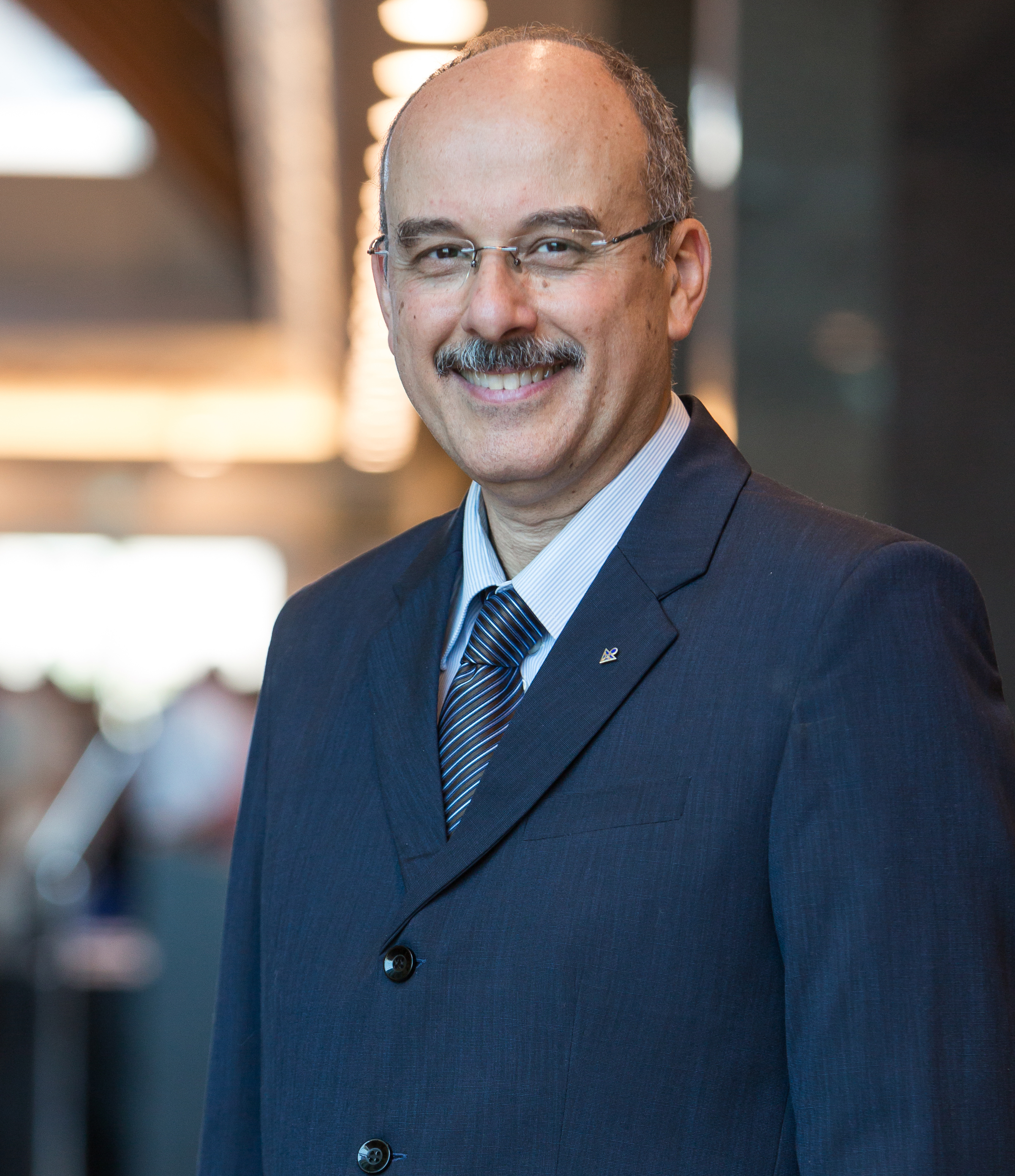 Imperator of the Rosicrucian Order, AMORC

Frater Claudio Mazzucco was born on May 11, 1960 in Vicenza, Italy. When he was six years old, his family moved to Brazil where he lived for more than twenty years. It was there, in 1977, that he was introduced to the Rosicrucian Order. He later returned to Italy.

Frater Mazzucco graduated and received a degree in Chemical Engineering. He is married and has two daughters.

He held various ritual and administrative positions, including Master of a Chapter, Regional Monitor, Grand Councilor, and Lecturer.

On August 18, 2019, Frater Claudio Mazzucco was installed as the Imperator of the Rosicrucian Order, AMORC during the AMORC World Convention in Rome, Italy. He also serves as the Grand Master of the Italian Grand Lodge, the President of the Supreme Grand Lodge of AMORC, and the Sovereign Grand Master of the Traditional Martinist Order.

Frater Mazzucco practices Tai Chi and enjoys reading about History and the Philosophy of Science.

The Journey into Self and the Mystical Path

“One must be aware of the wisdom and strength that is in them if their understanding is to be expanded.”
- Vauvenargues