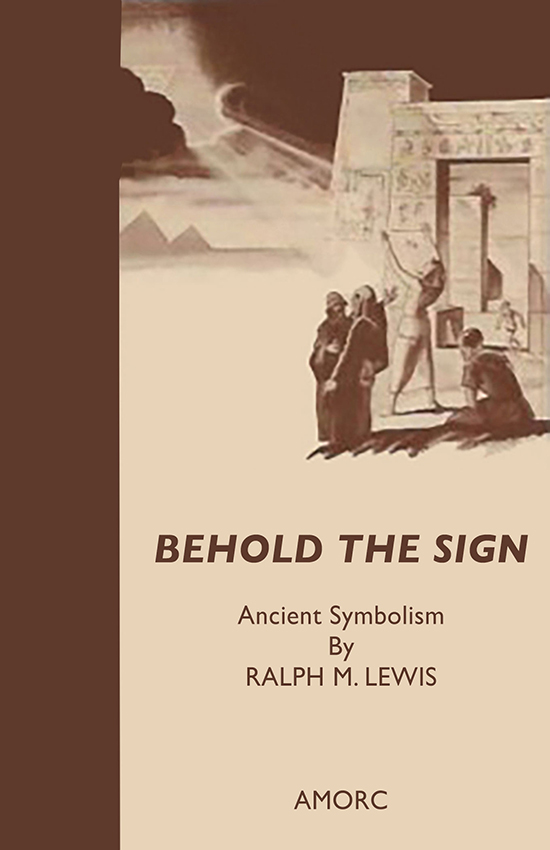 What were the Sacred Traditions said to have been revealed to Moses—and never spoken by the ancient Hebrews? What were the forces of nature discovered by the Egyptian priesthood and embodied in strange symbols—symbols which became the ever-living knowledge which built King Solomon's Temple, and which found their way into the secret teachings of every century?

Regardless of the changing consciousness of man, certain signs and devices have immortalized for all ages the truths which make men free. Learn the meaning of the Anchor and Ark, the Seven-Pointed Star, ancient Egyptian hieroglyphs, and many other age-old secret symbols.

Here is a book that also explains the origin of the various
forms of the cross, the meanings of which are often misunderstood. It further points out the mystical beginnings of the secret signs used by many fraternal orders today. This book of symbolism is fully illustrated, simply and interestingly written. 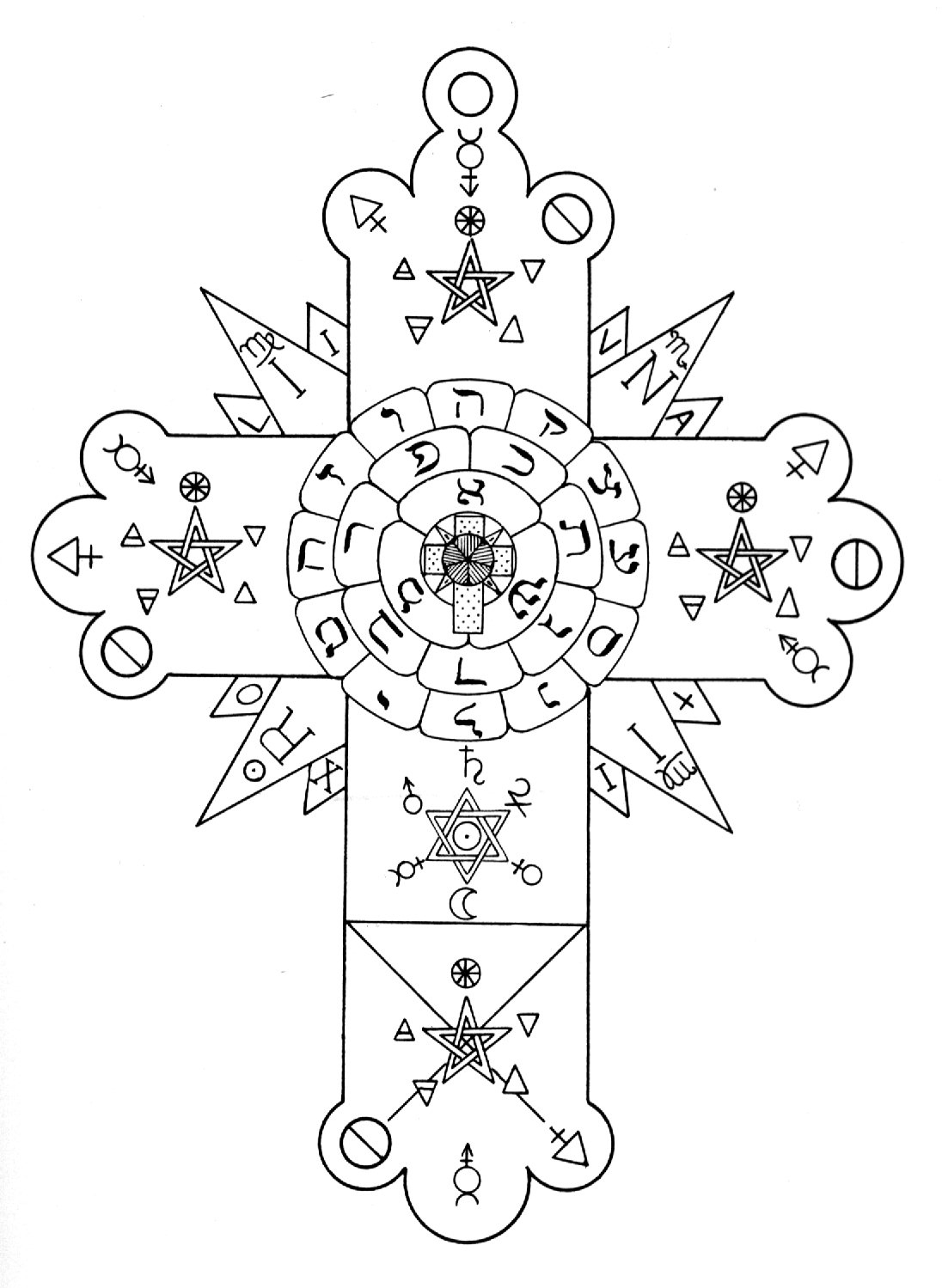 The Forty-Seventh Problem of Euclid

The Anchor and the Ark

The Maul, the Spade, and the Coffin

The Pot of Incense

The Law and the Sword

The Ark of the Covenant

The Cross on the Rock

The Lamb, the Book, and the Seven Seals

The Serpent and the Hourglass

The Material Triangle, the Dove, Fire, and the Flaming Heart

The Law, the Sword, the Palm, and the Cloud

The All-Seeing Eye and the Triangle

The Heart, Chalice, Dove and Arrows

The Sword, Shield, Helmet and Breastplate

The Wreath and Torch

Crosses and Their Meaning

The Germ of Life

The Rock and the Sprig

The Conquest of Ignorance

The Altar of Lust

The Temple of Life

The Stream of Life

Flight of Time and Certainty of Death

Purpose and Work of the Rosicrucian Order, AMORC