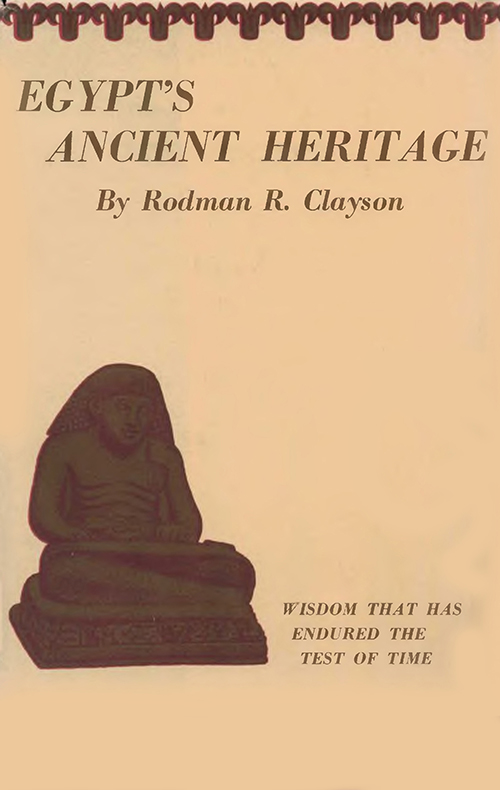 Much of what we know today began in Egypt! Out of that ancient civilization, which lasted three thousand years, came the first concepts of the origin of the universe, clothed in a symbology that showed a marvelous insight into natural law. Truth, righteousness, justice, and moral codes were first taught in the ancient mystery schools of Egypt as was the belief in a mind cause, or thought, as the creative cosmic force.

The belief in the soul, of life after death, and of immortality was held by the Egyptians thousands of years before Christ. The judgment of the soul in the next life evolved from an Egyptian concept and was dramatized by their rites and ceremonies.

This book tells of the amazing similarity of Egyptian thought to modern religious, mystical, and philosophical doctrines, and how many of our customs and beliefs of today were influenced by these ancient people. 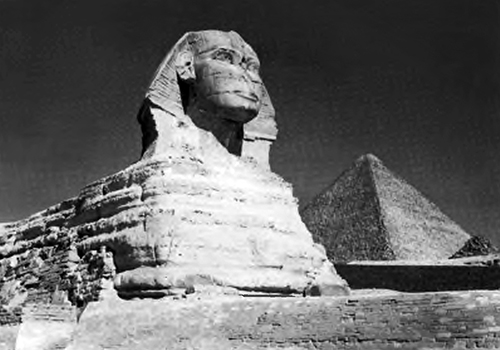 The Mystery of the Great Pyramid

The Evolution of Writing

The Legends of Osiris

The Word of Truth

How Did They Do It?

Akhnaton Breaks with the Past

The Splendor of Aton

Rameses III and the Decline