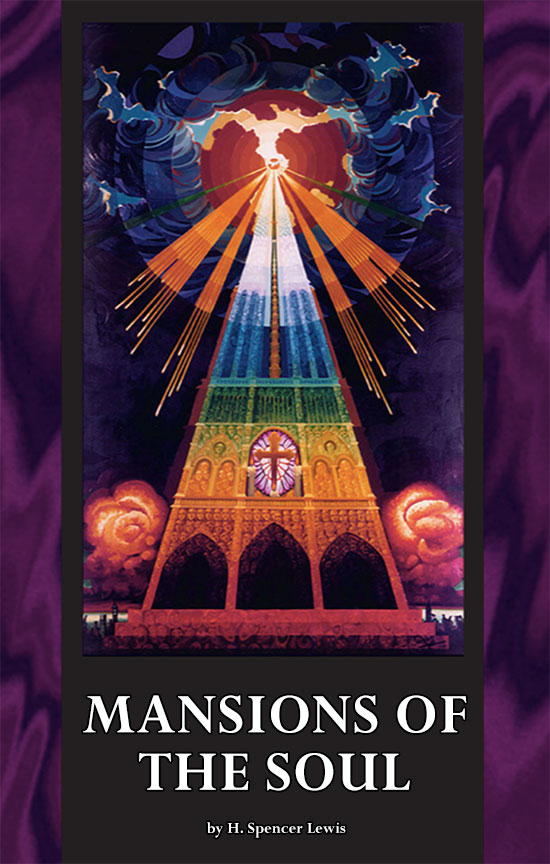 The definitive work on reincarnation and the soul, this Rosicrucian classic explains all about the soul and its cycles of reincarnation. The ideas expressed here will remove from your consciousness any fear of so-called death.

Reincarnation is one of the world's most disputed doctrine. The belief in reincarnation has had millions of intelligent, learned, and tolerant followers throughout the ages. Ringing through the minds and hearts of students, mystics, and thinkers have always been the words: "Why Are We Here?" Reincarnation has been criticized by some as conflicting with sacred literature and as being without verification. This book reveals, however, in an intelligent manner the many facts to support reincarnation.

Quotations from eminent authorities, and from Biblical
and Sacred works substantiate reincarnation. It places it high above mere speculation. This book is without exaggeration the most complete, inspiring, enlightening book ever written on this subject. It is not a fiction story but a step-by-step revelation of profound mystical laws. Look at some of these thought-provoking, intriguing subjects: The Cosmic Conception; The Personality of the Soul; Does Personality Survive Transition?; Heredity and Inheritance; Karma and Personal Evolution; Religious and Biblical Viewpoints; Christian References; Between Incarnations; Souls of Animals and the "Unborn"; Recollections of the Past. 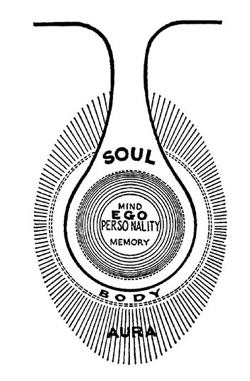 “I Go To Prepare A Place for You”

Why Are We Here?

The Cosmic Conception of the Soul

The Personality of the Soul

The Aggregation of Personalities

The Religious and Biblical Viewpoint

The Oversoul and Cycles of Incarnations

Souls of Animals and “The Unborn”

Recollections of the Past

The Fear of Death