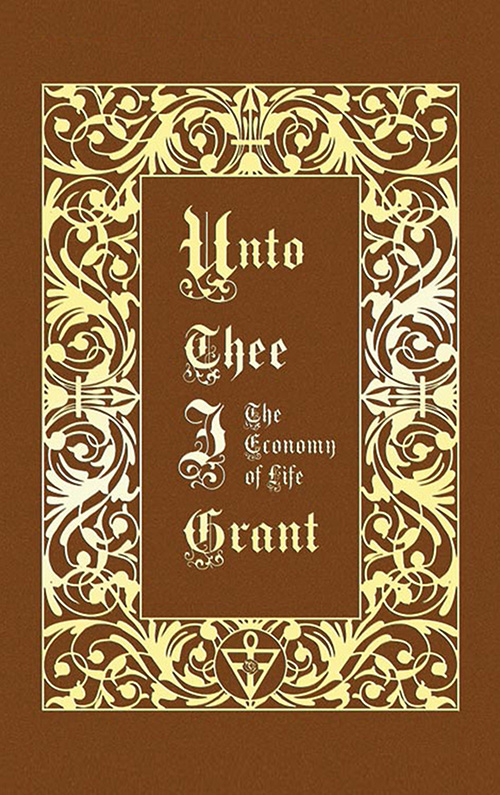 Out of the mysteries of the past comes this antique book that was written two thousand years ago, but was hidden in manuscript form from the eyes of the world and given only to the Initiates of the temples in Tibet to study privately. It can be compared only with the writings attributed to Solomon in the Bible of today. It deals with human passions, weaknesses, fortitudes, and hopes. Included is the story of the expedition into Tibet that secured the manuscript and the Grand Lama’s permission to translate it. 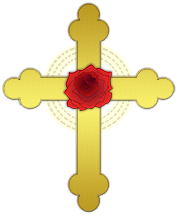 The Strange Story Of This Book

The Obligations That Relate To Man, Considered As An Individual

Providence; Or, The Accidental Differences Of Men

Man Considered In The General

Man Considered In Regard To His Infirmities, And Their Effects

Of The Affections Of Man, Which Are Hurtful To Himself And Others

Of The Advantages Man May Acquire Over His Fellow-Creatures

Some Notes On The Terms Used In This Manuscript