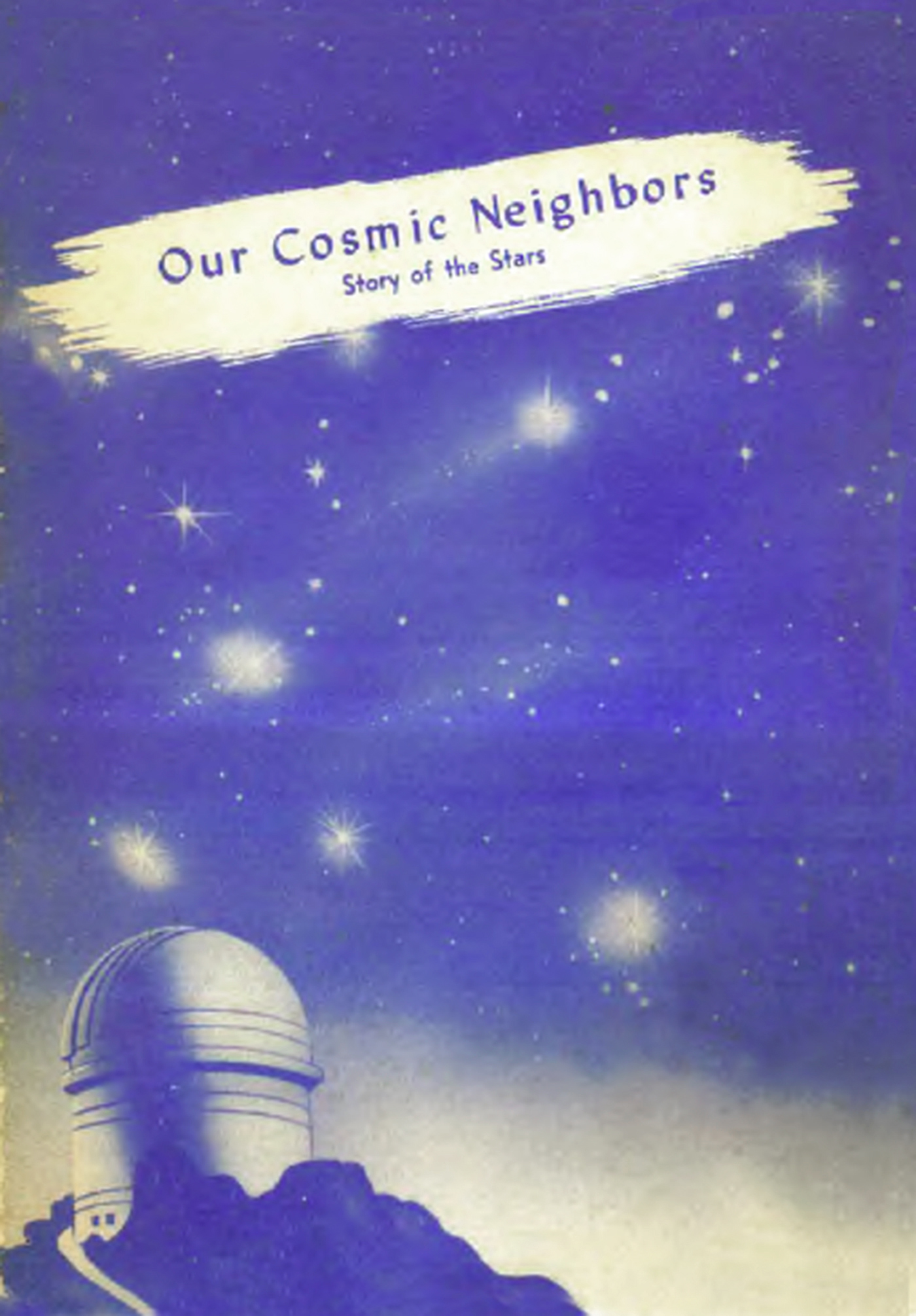 This little book is for those men, women, and children who desire to become better acquainted with the stars of the night. While our information is factual and the charts are accurate, no attempt has been made to delineate the technical phases of celestial mechanics. Our efforts have been devoted to descriptive and observational astronomy. Through the use of this volume the amateur stargazer can have a full appreciation of the heavens without the aid of a telescope.

The legendary stories of the constellations have come down to us through the ages from the ancient Egyptians, Babylonians, Greeks, Romans and others. These early peoples endeavored to relate the curious groupings of stars to things that were familiar to them such as the lion, bear, eagle, warrior, etc. And thus were born romantic mythological accounts of truths and principles best known to the early men who conceived them. Today we still use the names that they gave to the constellations of stars. Perhaps their history is written in the night sky!

May the reader find in these pages inspiration and an understanding of the scintillating light of the stars which in their majestic march across the heavens warm the coldness of space and illuminate the dark deeps of the firmament. 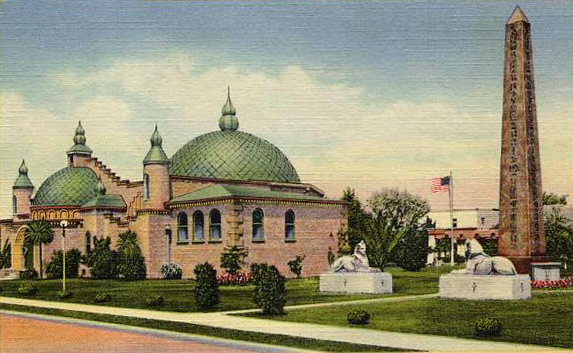 The Theater of the Sky

Taurus, the Pleiades, and Hyades

Comparative Sizes of the Planets

Precession of the Equinoxes

The Brightest Stars North of Lattitude 40